In an attempt to regulate the cryptocurrency industry, Germany is calling for the establishment of international standards for digital currencies. The demand was made in response to the growing crypto market, which currently includes more than 8,000 different coins and tokens.

Germany is taking the stance that cryptocurrencies pose a serious risk to global financial stability and could be used to facilitate illegal activities such as money laundering and terrorism financing. In order to protect consumers, the German government is arguing that a global framework must be established to ensure that all players in the crypto industry are compliant with existing regulations.

The government believes that the industry needs to be transparent and the transactions need to be traceable. In addition, the German treasury is calling for a uniform set of rules regarding taxation, anti-money laundering measures and Know Your Customer (KYC) rules, which are increasingly being imposed in many countries.

Furthermore, the German government is calling for an international forum to be established, similar to the Financial Action Task Force (FATF). The purpose of this forum would be to promote collaboration between countries on matters related to cryptocurrencies.

While many countries have adopted a hard stance against digital currencies, Germany is taking a different approach. By calling for international regulations to protect consumers, the government is encouraging countries to take a collaborative approach to the crypto industry. It is clear that the German government is actively looking for ways to encourage a safe and secure environment in the cryptocurrency space while protecting investors.

Time will tell if other countries are willing to join Germany’s call for a global cryptocurrency regulation. However, it is clear that Germany is one of the first countries to recognize the potential risk posed by digital currencies and has taken the initiative to regulate it in a cooperative manner. 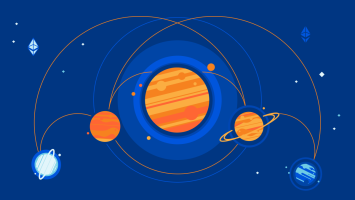