Tesla Inc. has reported record-breaking results for its vehicle-deliveries in 2022, marking a 40% growth from the company’s deliveries in 2021. According to the results, the electric vehicle maker delivered a total of 1.31 million vehicles throughout the year, making 2022 Tesla’s best-ever performance when it comes to vehicle sales.

The company’s results are remarkable, as they come at a time when the global car industry is facing a demand crisis. To make up for this, several carmakers have resorted to discounts and deals to lure in more customers. Tesla, however, has managed to deliver a record-breaking number of vehicles despite the global slowdown.

This is largely due to the company’s increasing popularity in the automotive sector, which has led to a high demand for the company’s vehicles. Tesla has also been able to produce its vehicles at an efficient rate, which has enabled the company to deliver a high number of vehicles in a relatively short period of time.

The EVs produced by the company are also renowned for their superior performance, which has allowed Tesla to capture a larger market share and an even bigger customer base. The company’s vehicles are some of the most sought-after electric cars in the world, and its ability to quickly produce and deliver them has played a crucial role in its success in the past year.

Industry analysts believe that Tesla’s growth in 2022 is remarkable, and that the company will continue to increase its market share in the coming years. The company’s expansion plans, which include the construction of new factories on a global level, as well as its introduction of new models, will help it continue its growth in the long term.

In addition to its impressive sales performance, Tesla has also reported a significant profit margin in the past year. The company’s net income has doubled in the past year, and its revenues have seen a significant increase. This positive financial performance is a strong indicator of Tesla’s success, and shows that the company is well-positioned to continue its growth in the future.

That being said, the company still faces several challenges that could hinder its growth in the near term. For instance, the increasing competition from other electric vehicle makers, as well as the possibility of a global economic downturn, could potentially affect the company’s performance in the future. 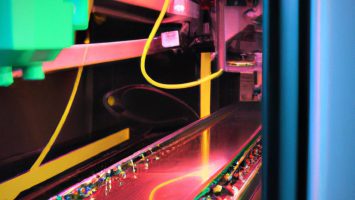 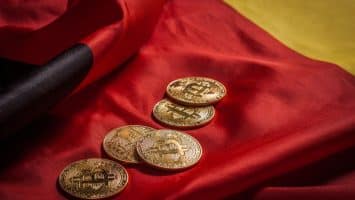